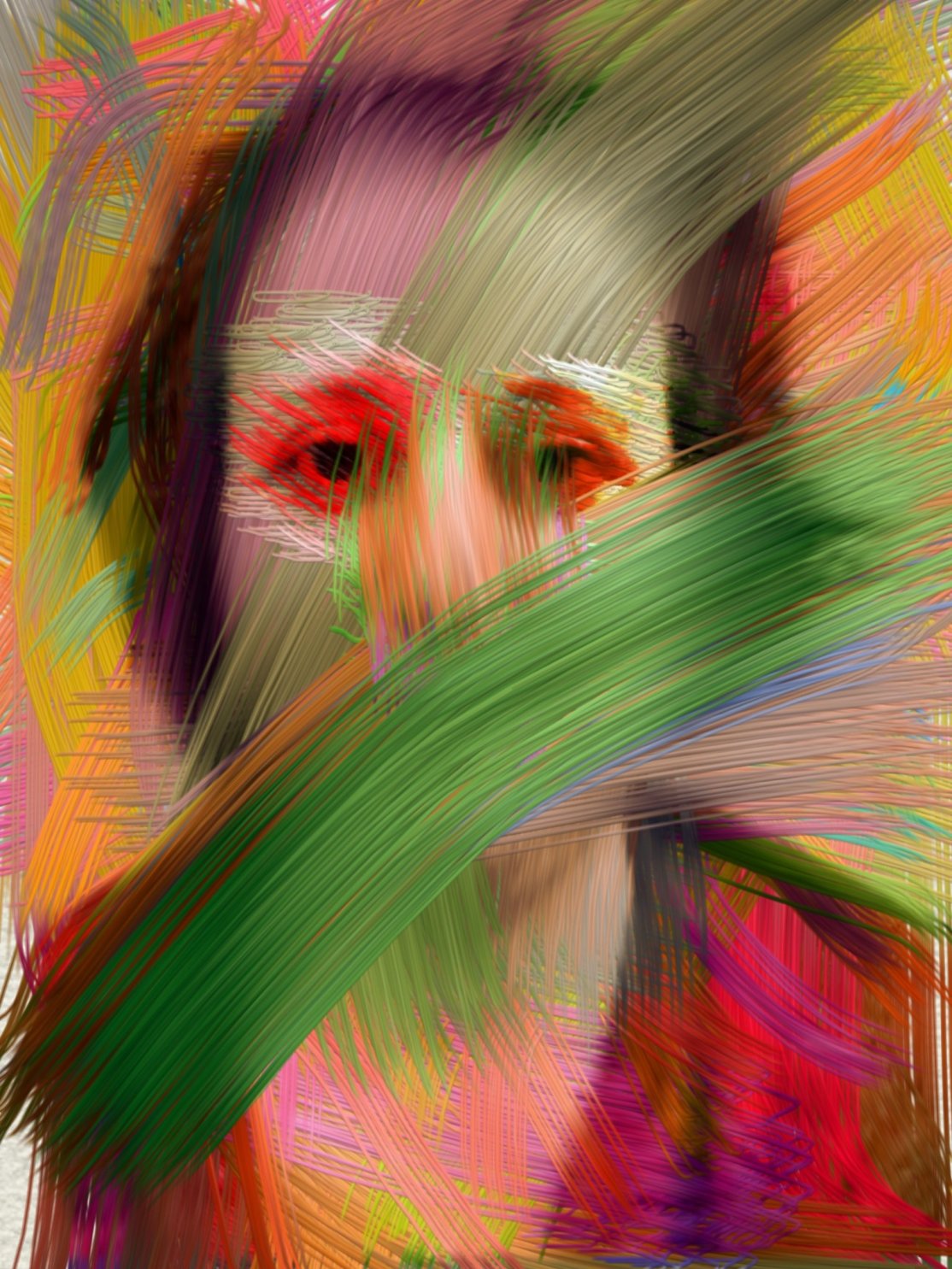 Self Portrait of the Silence, by Jane Fox (flickr.com/Creative Commons License)

Do you fear being sexually assaulted? Have you –or somebody you know- been raped? As April is Sexual Assault Awareness Month, on Women´s Focus -hosted by Cristina Baccin-, we talk about how the life of a sexual assault victim is affected. Do you wonder if it is possible to overcome a sexual assault? Who are the most vulnerable? What are the best actions to reduce and ultimately, eliminate sexual assaults? What can we do as a community?

You can learn from two survivors, who share their stories and ways of coping with having been raped; “the most personal type of violence that a person can be involved in”, as one of the survivors highlighted.

To deepen our understanding of the issue, we engage in conversation with:

– Claire Harwell, who served over 500 survivors in a 5 year period and established a statewide system to address civil legal rights of sexual assault survivors. She is the Lead Attorney and Project Creator/Director of the New Mexico Coalition of Sexual Assault Programs. She was just Nominated for 2017 Visionary Voice Awards by the National Sexual Violence Resource Center

– Bianca Villani, Community Education and Outreach Director at the Rape Crisis Center of Central New Mexico (RCCCNM).  Last year, because of her dedication to ending oppression, she was invited to the White House for a reception given by former President Obama honoring Women’s History Month.

– Elena Giacci, a Diné woman and a sexual and domestic violence training specialist and advocate for American Indian and Alaska Native peoples. She is the Chair of the Albuquerque Mayors´ Domestic and Sexual Violence Task Force and Faculty Leader on Native Project 2.0 in cooperation with the national organization, Futures Without Violence.