He holds a  deep “Latin Americanity” sentimiento at his heart. Son of Paraguayan and Mexican parents raised in Canada, Boogat embraces his heritage creating  fearless rap poems, MC and electronic cumbia among his musical choices, sung in Spanish and French. 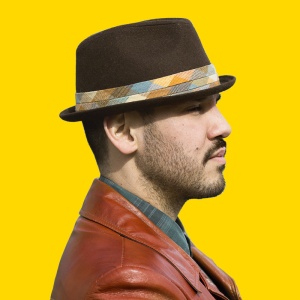 Boogat won Two Félix awards at the Industry Gala L’Adisq for Best World Music Album and Best Producer of the Year for “El Dorado Sunset”.  Some of his songs have also made their way to Hollywood, including placements in blockbusters like the TV series “Homeland” and the film “The Forger” with John Travolta. More info: www.boogat.com